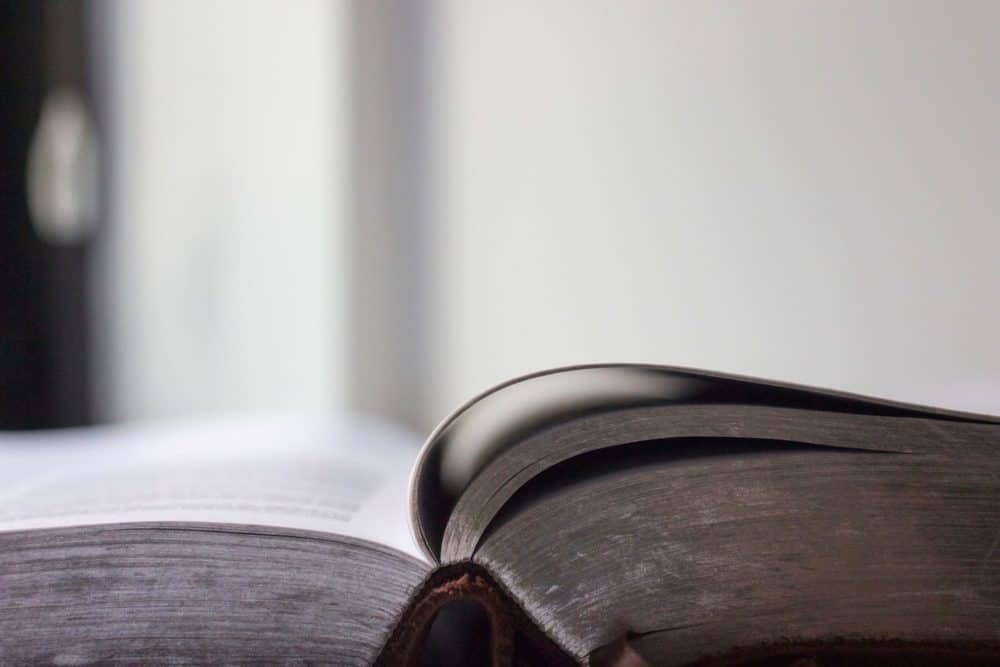 According to the Oxford English Dictionary, a standard is “an authoritative or recognised exemplar of correctness, perfection, or some definite degree of any quality.”

Of course, this is but one of several definitions, and there seems to be at least five types of ‘standards.’

For example, Paul Wentworth a partner Minter Ellison in 2011 when discussing AS/NZS 7000 (Overhead Line Design) and the legal status of standards and relevance to professional liability noted that “Engineers should remember that in the eyes of the court, in the absence of any legislative or contractual requirement, an Australian Standard amounts only to an expert opinion about usual or recommended practice. Also, that in the performance of any design, reliance on an Australian Standard does not relieve an engineer from a duty to exercise his or her skill and expertise.”

And in an article in Engineers Australia Magazine of March 2009, Leigh Duthie a partner at Baker & McKenzie noted that “Engineers cannot avoid liability in negligence or for TPA (Trade Practices Act) contravention by simply relying on a current or published standard or code.”

The primary difficulty with these standards is that their meaning is in the method. Results are only consequences. That is, the meaning of ‘standard’ ranges from wholly scientific definitions that have no moral attributes to opinions that are promoted to achieve political alignment.

Standards organisations don’t seem to recognise this range of meanings even though it is very important. A technique ‘standard’ is often promoted as having the same reliability as a ‘measure’ standard even though such ‘technique’ standards should really be regarded as opinion pieces.

However, these difficulties are being recognised by many. For example, it seems that Australian governments have determined via their legislative processes (especially the model Work Health and Safety Acts, Rail Safety National Law and the like) that Australian Standards will no longer be called up in legislation. Apparently, parliamentary counsel has indicated that it is inappropriate to derogate the power of parliament to unelected standards committees.

The intention is no WHS Act, Regulation or Code of Practice will refer to them. And a Code of Practice under WHS legislation (once approved) has the force of law in many jurisdictions. Established rules standards, like AS 3000 (the Wiring Rules) are applied by making such codes a condition of registration to be an electrician rather than being called up by an electrical safety act or regulation.

Other advice is that for expert witness matters, an engineering guideline developed by a professional body like Engineers Australia, acting within its members’ areas of competence, will always have higher standing to an industry based Australian standard in Australian courts. This means that the rise of Bodies of Knowledge (BoKs) is also becoming more prevalent as a legally superior alternative to standards in practice matters.

There is also an argument that many standards organisations do not comply with professional organisations’ Codes of Ethics with regard to giving credit where credit is due. For example, Australian Standards do not acknowledge the (volunteer) individuals on the relevant committee in a standard, unlike for example, the National Fire Protection Association of the USA. And the floating of the commercial arm of Standards Australia in 2003 (SAI Global Limited) effectively commercialised the volunteer effort and intellectual property contributions of the many contributing Engineers Australia members at least, without recognition.

One of the results of all this is that Australian Standards are falling down the hierarchy of significance as shown in the diagram, being displaced by both Codes of Practice and Expert Guidelines. This is certainly making many of them less relevant.

If this becomes an enduring trend, then this has potentially serious implications for commercial organisations like SAI Global which depend on the continuing success of such standards documents.