What are the Unintended Consequences of Due Diligence? 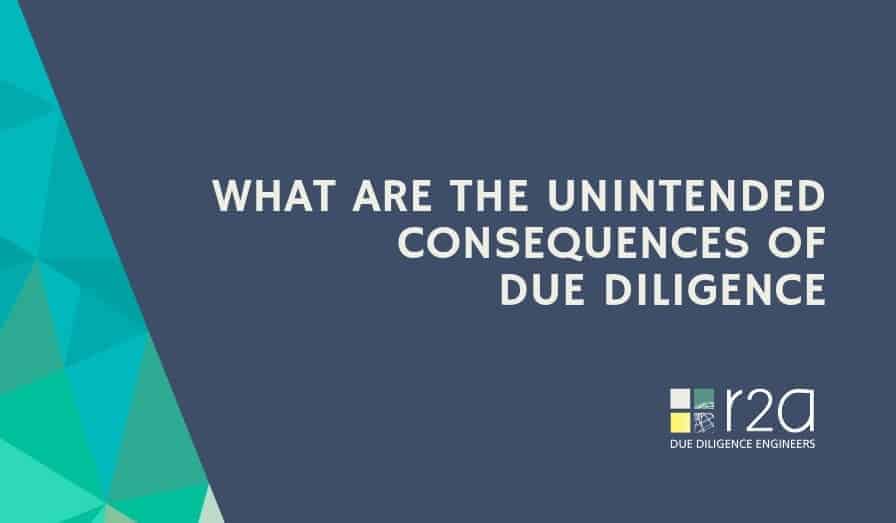 In my article Why Risk changed to Due Diligence & Why it’s become so Important, I briefly described the principle of; do unto others, otherwise known as the Principle of Reciprocity, and how Governments in Australia have incorporated the concept in legislation in the form of due diligence. With this in mind, it’s important to consider the unintended consequences of due diligence.

Below I examine two examples of the logical consequence set of the due diligence approach.

The bane of electrical regulators in Australia is the home handyman working in a roof space and fiddling with the 240V conductors. Death is a regular result. The fatalities arising from the home insulation Royal Commission also spring to mind.

Most of us have been replacing dichroic downlights in our existing houses with energy efficient 12V LEDs. And although it may be unreasonable to retrospectively replace the 240V wiring in the roof space with extra low voltage (ELV) conductors for existing structures, it is obviously quite achievable for new dwellings. And if all the wiring in the roof is 12 or 24 V (and all the 240V wiring is in the walls) then the possibility of being electrocuted in a roof space is pretty much eliminated, which is the purpose of the legislation. In fact, the most likely thing to happen next is that all lights will get smart and be provided with power over Ethernet (PoE) (up to 48V).

What all this means is that, in the event of an electrocution in a roof space, the designer of domestic dwellings that did not install ELV lighting in houses built since the commencement of the WHS legislation will, most likely be considered reckless in terms of the legislation since the elimination option is obviously reasonably practicable.

Global warming & the City of Melbourne

Does the Parliament of Victoria have a duty of care to Melbournians? Not just current, but future ones? The High Court of Australia has been clear that future generations (yet unborn) can be considered neighbours for the purposes of having a duty of care.

If that's the case, when it comes to global warming (whether it's real or not is an interesting question but it's certainly credible) if the Greenland ice sheet melts, which is arguably what will happen if temperatures increase by two or three degrees, the sea level in Port Phillip Bay will rise about seven meters.

Seven meters in a low-lying city like Melbourne would be significant. You could forget Flinders Street Station as your meeting point.

Due diligence is all about options analysis for credible (foreseeable) hazards and I can tell you of at least three, just from a preliminary internet search.

The Victorian desalination plant cost over $5B and ultimately $18B or so all up during the 27 year lifetime of the plant. It was built to deal with the credible, critical threat of Melbourne running out of water if a 10 year drought persisted.

All this means that the Government of Victoria has the resources to implement at least one of the options described above. And following its own legislation, it seems the government has committed itself to seriously considering if it should cool the planet to protect the citizens of Melbourne against flooding due to the credible possibility of global warming.

These examples, along with many more, along with the tools we use to engineer due diligence, are detailed in our Due Diligence Engineering textbook that’s available to purchase here.