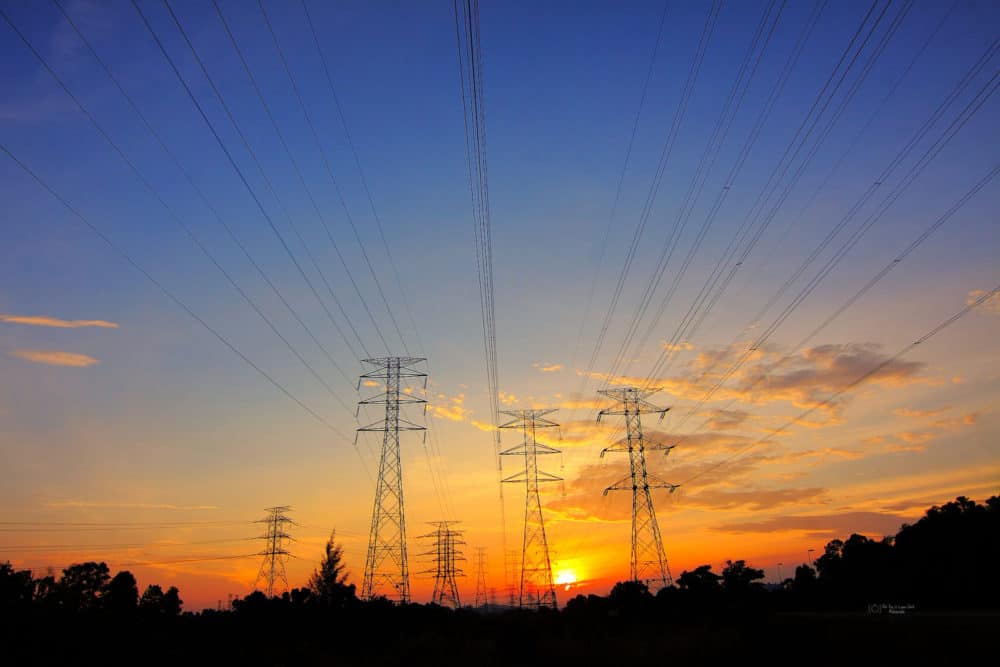 Submissions for the Gas Supplementary Issues Paper on the review of Victoria’s electricity network safety framework closed on Friday 16 June. Along with the following organisations, R2A welcomed the opportunity to respond to the independent review.

Our response focuses on the following particular aspects of the review:

In particular the reliance on the traditional quantified risk assessment (QRA) and the ALARP (as low as reasonably practicable) approach using target risk criteria (tolerable or acceptable) by the gas and major hazard industries which has two primary difficulties:

Many of the points in R2A’s submission on the electricity networks also apply to the Victorian gas industry. Much of R2A’s submission on the electrical safety in Victoria is devoted to explaining why the legal presentation of SFAIRP (so far as is reasonably practicable) is not equivalent to ALARP (as low as reasonably practicable). This argument also applies to gas safety.

Such an observation always generates commentary to the effect that major organisations like Standards Australia, NOPSEMA and the UK Health & Safety Executive (UK HSE) (a much-quoted source) say that it is.

For example, WorkSafe Victoria’s information sheet[1] on land use planning near a major hazard facility states that operators of an MHF must reduce risk to the surrounding area so far as is reasonably practicable where it cannot be eliminated. However, it then goes on to say that WorkSafe believes it appropriate to present the extent of risk areas around a MHF as planning advisory areas:

These key points are expanded in the body of the submission together with a possible way forward. See the full response here.