Implications of the Model WHS Legislation 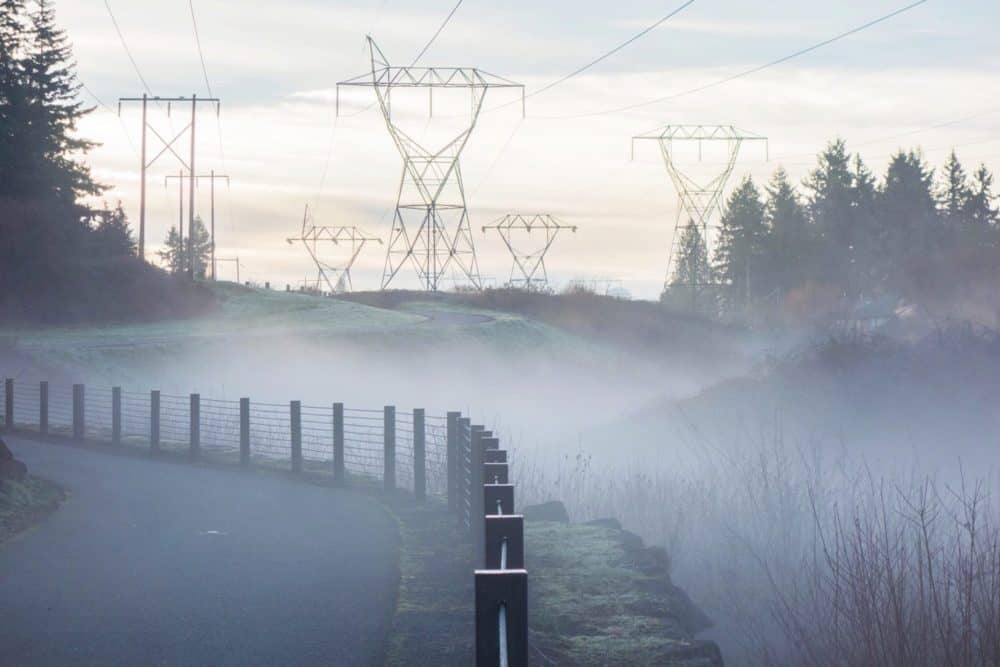 The consequences of the model WHS (Work Health and Safety) legislation on electrical safety are quite startling, but they have not yet been realised. The legislation requires that risks to health and safety should be eliminated, so far as is reasonably practicable. Section 17 Management of risks of the model act [1] states: A duty imposed on a person to ensure health and safety requires the person:

That is, if it is reasonably practicable to eliminate a hazard, then it should be done. The bane of electrical regulators is the home handyman working in a roof space and fiddling with the 240-volt conductors. Death is a regular result. The fatalities arising from the home insulation Royal Commission also spring to mind. As reported in the Sydney Morning Herald [2] last year, the management consultant hired to prepare a risk assessment for the Rudd government’s home insulation program says she had no idea that installers could die. She also told the inquiry she wasn’t aware of safety issues surrounding the use of foil, a product linked to three of the deaths. Many of us have been replacing our lights in our houses with energy efficient 12-volt LEDs. Whilst it may be unreasonable to retrospectively replace the 240-volt wiring in the roof space with extra low voltage (ELV) conductors for existing structures, it is obviously quite achievable for new dwellings. If all the wiring in the roof is 12 or 24 volts (and all the 240-volt wiring is in the walls) then the possibility of being electrocuted in a roof space is pretty much eliminated, which is the purpose of the legislation. The penalties for recklessness (knew or made or let it happen) under the model legislation are extraordinary, up to five years jail and $600,000. In some jurisdictions (for example, Queensland) it is also a crime [3]. So in the event of a death that would have been prevented with ELV wiring in a dwelling constructed after the commencement of the model WHS act in a particular jurisdiction, the relevant public prosecutor presumably has a duty to prosecute any person, including the officers of a PCBU (person conducting a business or undertaking) that facilitated the fatal 240-volt installation. This would be expected to include officers of firms of builders, consulting engineers, electricians, architects and building surveyors at the very least.