Legal vs Engineered Due Diligence 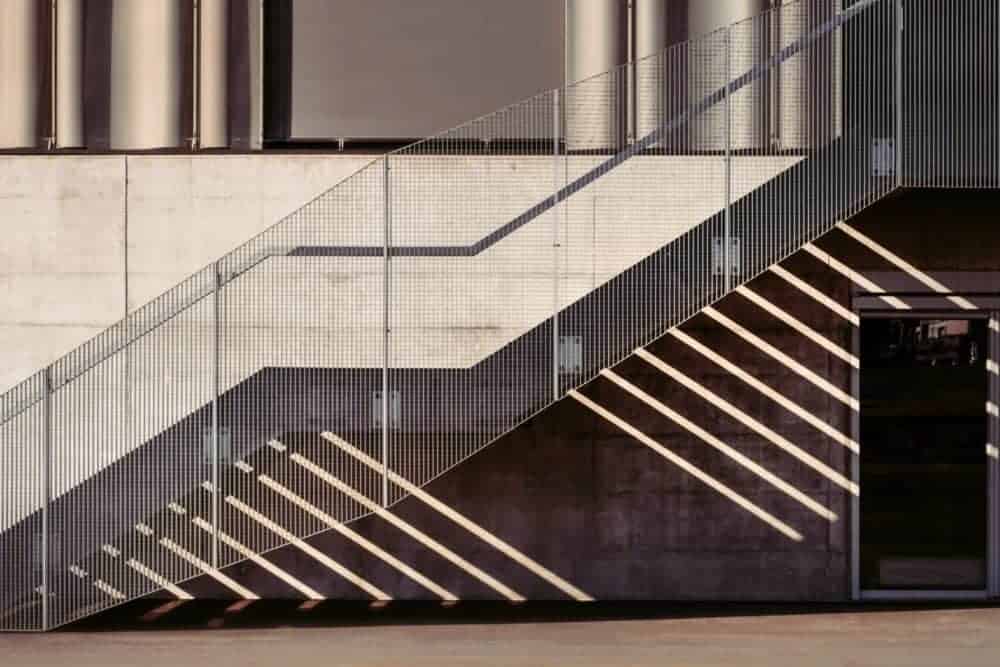 The rise of the model Work Health and Safety legislation, and the need for officers to demonstrate due diligence to ensure that their business has all reasonable practicable safety precautions in place, has been interpreted in different ways.

It’s not just a cynical exercise to cover your arse after the event (although that will be one outcome).

When conducting investigations into industrial fatalities, the deceased’s co-workers often self-assess to see if there is something that they personally could have done that might have saved their mate. If there was, they feel really, really bad. Conversely, if after due consideration, they conclude that they had done everything in their power to prevent such an occurrence, they feel relieved.

This is the natural human response. You can also see this occur with response of parent to the death of a child on ‘P’ plates. The parents always think long and hard about whether they should have done more to train their daughter or son before they were allowed unsupervised on the roads. The Bushfire Royal Commission into the 173 deaths arising from the Black Saturday fire is a similar response, but at a community level.

The courts also serve this function, but at a societal level and in a very formal context. When considering cases dealing with health and safety impacts they ask, in effect, “Was there something else that ought to have been done that would have prevented this outcome?”

This is our society’s introspection, which helps us feel that justice is served, and that we learn from our mistakes.

Accepting this, how do we then demonstrate, before any event, to the satisfaction of our society, that we have done all we ought to, to ensure safety? In general, this will be by demonstrating due diligence in our safety decisions and action, as required by the model Work Health and Safety legislation. But how is due diligence defined?

This means there is a substantial practicable gap between ‘legal’ and ‘engineered’ due diligence. The reason is that it is not possible for the laws of man (in the form of regulations and compliance) to predict the future. Our legal system (the courts, Royal Commissions and the like) is hindsight driven, applying the underlying principles of moral philosophy like, "do unto others as you would have done to you.”

Due diligence engineering takes these moral principles as outlined by laws and court decisions taken in hindsight, and projects them to future human endeavour. This means that engineering due diligence is about the right thing to do, and not just covering your backside.