Mixed Messages from Governments on Poles and Wires 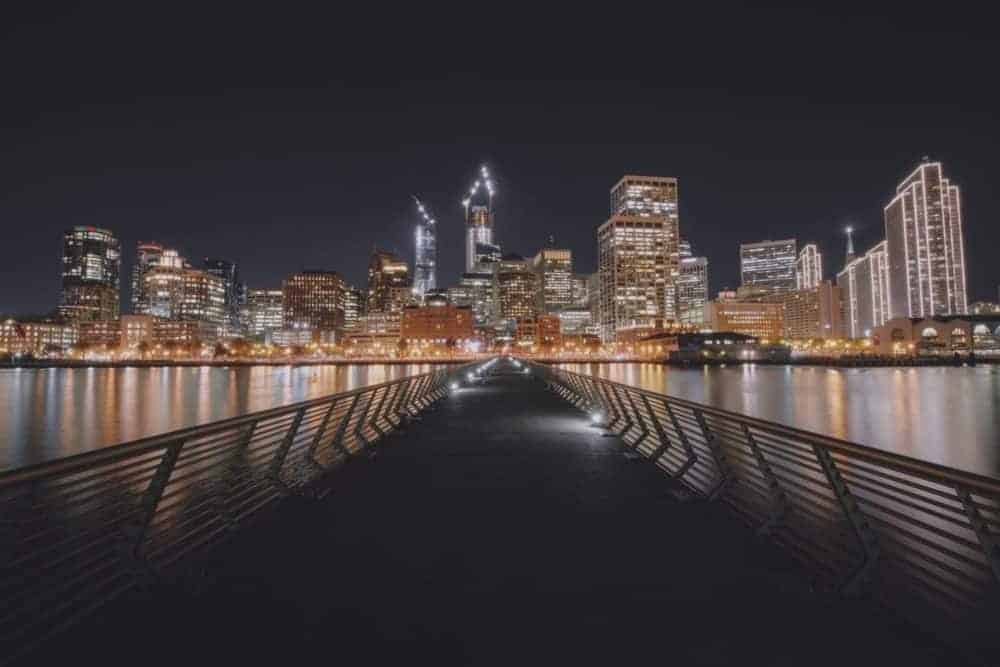 According to the Australian Energy Regulator (AER), unexpected events that lead to substantial overspend by owners of poles and wires is capped to 30 per cent.

The rest can be transferred through to the consumer. That is, it does not have to be budgeted for.

"Where an unexpected event leads to an overspend of the capex amount approved in this determination as part of total revenue, a service provider will be only required to bear 30% of this cost if the expenditure is found to be prudent and efficient. For these reasons, in the event that the approved total revenue underestimates the total capex required, we do not consider that this should lead to undue safety or reliability issues."

This has the immediate effect of making poles and wires a valuable saleable asset as the full cost of risk associated with large, rare events like the 2009 Black Saturday bushfires in Victoria does not need to be included in the valuation. For example, the recent, cumulative $1 billion payout in Victoria has relatively little effect on the profit outcomes for the owner. It also means that the commercial incentive to test for further reasonably practicable precautions to address such events is greatly reduced.

This is inconsistent with accepted probity and governance principles. Ordinarily, all persons (natural or otherwise) are required to be responsible and accountable for their own negligence. At least this is the policy position adopted by responsible organisations like Engineers Australia. Their position requires members to practice within their area of competence and have appropriate professional indemnity insurances to protect their clients. The point is that owners and operators should be accountable for negligence, which the commercial imperative desires to abrogate.

Particularly, the use of Rapid Earth Fault Current Limiting (REFCL) devices (aka Petersen coils or Ground Fault Neutralisers) on 22-kilovolt lines has been demonstrated to have very significant ability to prevent bushfire starts from single phase grounding faults, faults which the Royal Commission found to be responsible for a significant number of the devastating black Saturday fires. A program to install these in rural Victoria at a preliminary cost of around $500 million appears inevitable, but under the current regulatory regime this cost will be (mostly) passed to the consumer. It is a sad reflection that it takes the death of 173 people to get the worth of such precautions tested and established as being reasonable.

Our Parliaments have seemingly addressed this in a convoluted manner by implementing the model Work Health and Safety laws in all jurisdictions (presently excepting Victoria and Western Australia). This makes officers (directors et al) personally liable for systemic organisational safety recklessness (cases where the officers knew or made or let hazardous occurrences happen) providing for up to five years jail and $600,000 in personal fines. In Queensland, it’s also a criminal matter. There have not been any test cases to date so the effectiveness of this legislation has not been evaluated.

From an engineering perspective, the exclusion of the cost implications of big rare events from the valuation of assets means irrational decisions with regards to the safe operation will inevitably occur and that the community will periodically suffer as a result.