Scientific Management and the AER 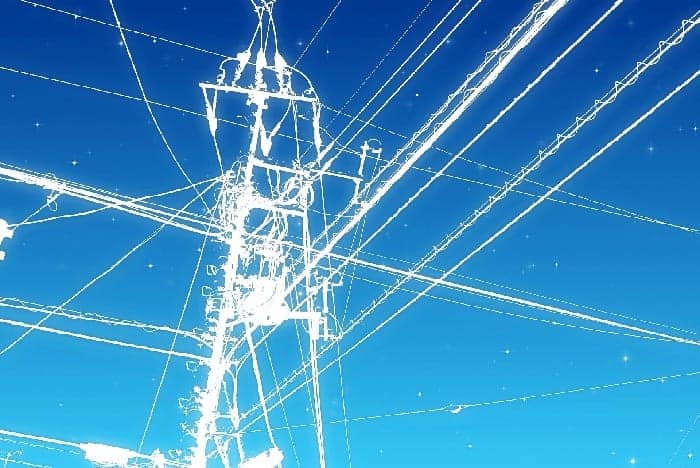 Scientific management appeared as a formalised concept in 1910. In its idealised form it involved observing workers performing tasks, identifying potential efficiencies that could be gained in time or effort, and implementing changes.

This was followed, of course, by scientific management consultants invoicing businesses for these services.

This approach (including the invoicing) seems to have been first implemented by Frederick Winslow Taylor, an industrial engineer from Philadelphia. It was named in 1910 and subsequently popularised by Louis Brandeis, a Boston lawyer later made an Associate Justice of the US Supreme Court, Frank Gilbreth, a building contractor and superintendent, and his wife Lillian, who had a background (and eventually a doctorate) in psychology.

Taylor, Brandeis and the Gilbreths differed in their motivation and focus in this emerging field. Taylor had as his tool a stopwatch, focusing on potential time savings in tasks, often through greater exertion on behalf of manual labourers. The Gilbreths used a movie camera to study workers, classifying 17 ‘elementary’ units of movement they named ‘therbligs’ and identifying wasted time and motion.

Brandeis, on the other hand, did not practice scientific management himself. In his work as a lawyer, he came across the concepts of scientific management. He used these to successfully argue (among other things) that the basis of freight prices set by rail carriers were arbitrary and excessive, and that scientific management could demonstrate great potential gains in efficiency, and hence that carriers ought not to raise their prices.

Brandeis used consultants to identify these efficiencies through Taylor's and the Gilbreths' methods, with the aim of reducing the effort and complexity required for specific tasks. Through this, he came to believe that the ideas espoused by Taylor and the Gilbreths could be used to reduce costs, raise wages (especially for low-paid workers), and generally enhance workers’ standard of living.

Brandeis attempted to bring this approach to labour disputes, campaigning to unions on the benefits of scientific management. Unions, however, were skeptical, seeing (not without justification) a slippery slope to the commodification of workers as indistinguishable parametric units, rather than individual human partners in enterprise.

Regardless, the concept of scientific management spread quickly, resulting directly and indirectly in a wide range of today’s approaches to business and efficiency, including strategic management, large parts of MBA courses, human factors, and widespread organisational benchmarking.

Benchmarking is used in a wide range of contexts, including quantity estimation, business planning and management, industry regulation, and many others. It provides insight into expectations of time and cost, and helps identify outliers that may warrant further attention.

In view of the ‘natural’ monopoly nature of Australian electricity distribution networks, electricity network businesses are subject to economic regulation by the federal Australian Energy Regulator (AER) and safety regulation by state-based agencies, such as IPART in NSW, and Energy Safe Victoria (ESV). These regulators essentially attempt to balance the networks’ business interests against the interests of the community, both financial (such as reasonable electricity prices) and safety (such as the networks’ bushfire management actions).

The AER promotes this community financial interest through its authority to (attempt to) replicate the commercially beneficial effects of a ‘market’. One mechanism used in this process is limiting the prices distribution networks can charge for electricity supply. Similar to Brandeis’ assessment of freight prices set by rail carriers, these limits are in partly based on the expected (benchmarked) cost of time, materials and labour for particular tasks.

There is no doubt that as electricity networks have been privatised, the AER’s approach has resulted in the maintained affordability of electricity, an essential service, to the Australian community. However, the separation of the financial and safety regulatory functions has resulted in some unintended consequences.

The AER’s determination of distribution networks electricity supply prices includes consideration of expected asset maintenance and replacement. This translates through the distribution networks' operations to their field work scheduling. Field workers are allocated a certain number of asset tasks to be completed in a certain time frame. However even with an allowance for some of the expected work, this drives the perceived responsibility of any shortfall of tasks or exceedance of timeframe to the field worker.

The practical result is that electrical workers in the field are driven to act on a benchmarked price/time unit rate and to ignore incipient safety issues, especially to third parties the public) that should otherwise be reported and dealt with, in efficient economic terms, on the spot. In the hierarchy of day-to-day concerns, workers may become more focused on failing to complete each day’s scoped tasks than dealing with safety issues that arise. In terms of James Reason’s theory of risk culture, it encourages distribution networks in safety terms to move from generative to pathological. That is, workers are disincentivised from bringing safety problems to management’s attention.

This is a spectre of the issue the unions raised to Brandeis when he assured them that scientific management would increase their members’ lots in life. Great benefit may be gained from the quantification and benchmarking of organisations. But this must be done in the context of the people carrying out the tasks. If it is not, workplace culture (safety and otherwise) is corroded, and workers’ perception being that management views them simply as numbers or automatons, rather than people, leads to a self-fulfilling prophecy.