Should Vic Parliament Cool the Planet to Protect Melbourne? 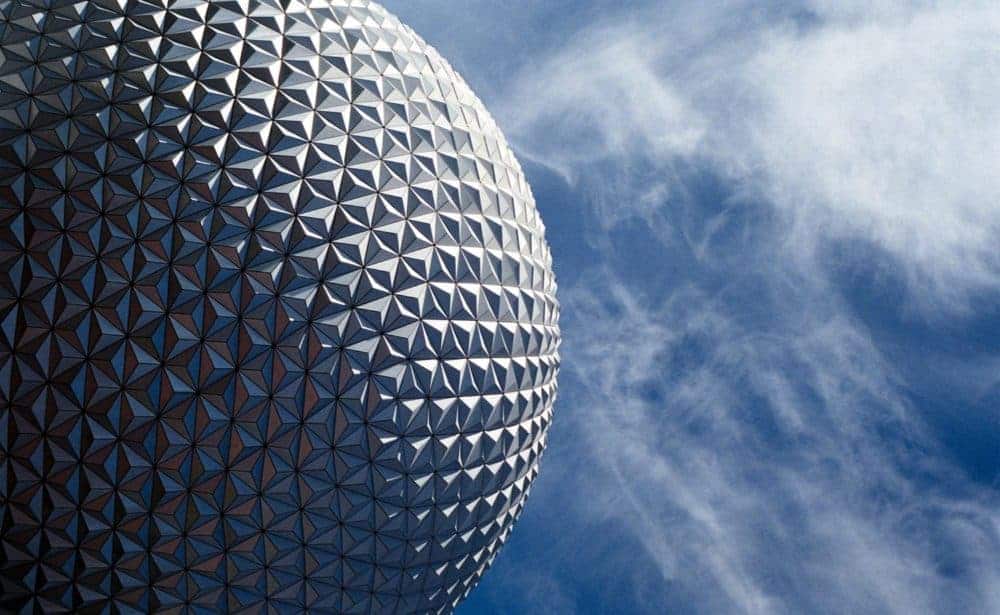 The environmental precautionary principle is typically articulated as follows:

"If there are threats of serious or irreversible environmental damage, lack of full scientific certainty should not be used as a reason for postponing measures to prevent environmental degradation."

Due diligence is normally recognised as a defence for breach of that legislation.

The WHS legislation also adopts a precautionary approach. It basically requires that all possible practicable precautions for a particular safety issue be identified, and then those that are considered reasonable in the circumstances are to be adopted. In a very real sense, it develops the principle of reciprocity as articulated by Lord Atkin in Donoghue vs Stevenson following the Christian articulation, quote:

The dark side of the golden rule, as Immanuel Kant noted, is its lack of universality. In his view, it could be manipulated by whom you consider to be your neighbour. Queen Victoria for example, apparently considered neighbours to mean other royalty. The notion of HRH (his or her royal highness) makes it clear that everyone else is HCL (his or her common lowness). It becomes us and them rather than we.

Presently, it’s not altogether clear whom our politicians regard as neighbours. At least for Australian citizens, we are all equal before Australian law, irrespective of race, religion and other such factors. So a fellow Australian citizen is at least a neighbour. Security based electoral populism may erode this although so far our courts have remained resolute in this regard. Victorians probably regard current and future Victorians as neighbours. But what about current and future New South Welshmen?

Does this mean that the two precautionary approaches, despite having quite divergent developmental paths, have converged? Tentatively, the answer seems to be ‘yes’. The common element appears to be the concern with uncertainty stemming from the potential limitations of scientific knowledge to describe comprehensively and predict accurately threats to human safety and the environment.

So what does this mean? In committing all these apparently convergent principles in legislation, Australian parliaments have been passing legislation to enshrine the precautionary principle as their raison d'être.

Consider global warming, which might be natural or man made or a combination of both. As described in an earlier article, a runaway scenario that melts the Greenland ice cap would raise sea levels by seven metres. This would be tough on Melbourne and see many suburbs underwater. We Victorians seem to have the capability to cool the planet to prevent such an outcome. At $10 billion to $20 billion, we can probably afford it judging by a $5 billion desalination plant from which we are yet to take water.

If the Victorian Parliament is serious about implementing the legislation it has enacted, then should the Parliament move to cool the planet to protect Melbourne?