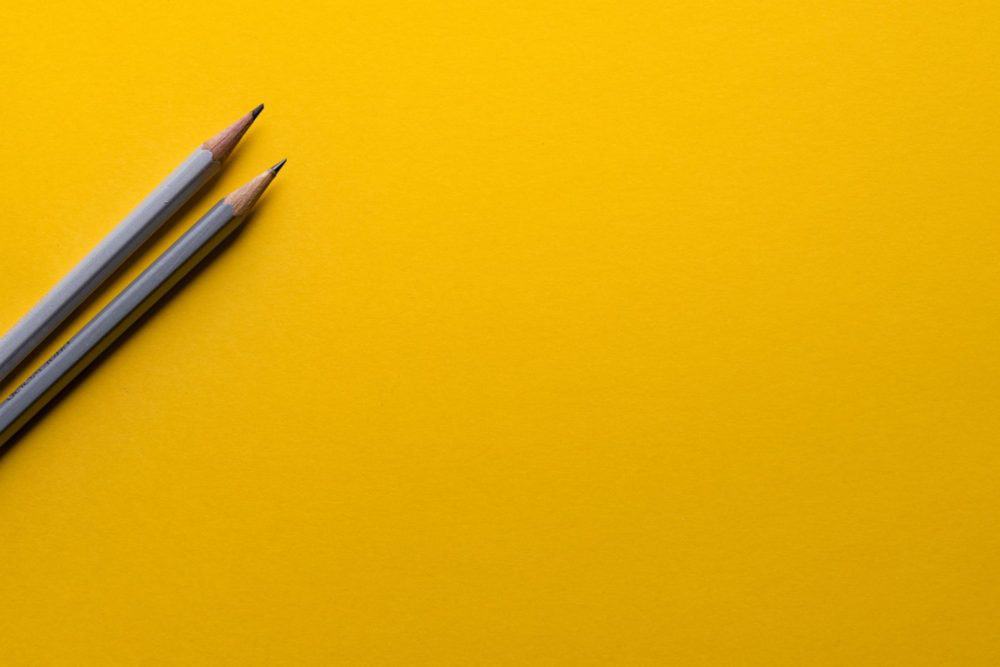 A recent civil case in New South Wales has highlighted the importance of diligent ‘safety in design’ decisions being made by architects and engineers.

The case in question involved a golf club patron falling into a sunken garden bed adjacent to a car park. The car park provided 90-degree car parking. A kerb separated the garden bed and the car park. The patron’s car was parked with its boot facing the kerb.

As a result of the fall, the patron sustained injuries. He subsequently sued the golf club as owner and operator of the facility. He also sued the designer of the garden bed, a prominent architecture firm. Following appeals, the courts ruled in favour of the plaintiff, finding that both the golf club and the architecture firm had been negligent, with liability divided 75 per cent and 25 per cent respectively.

A key point in the finding against the architecture firm was that they, as designer of the landscape that included the garden bed, must have had knowledge of the types of plants in the location, and could have reasonably foreseen that these would grow to obscure the depth of the garden bed next to the car park. The court also found that the provision of a balustrade would have prevented the injuries sustained by the plaintiff, and that this could reasonably have been included in the garden bed design.

The safety influence of designers

Designers, including architects and engineers, have enormous influence over the safety of our designs. Our decisions determine how our designs may be constructed, operated, used, maintained, upgraded, decommissioned and disposed of.  And with great power comes great responsibility.

Designers must meet many responsibilities with their designs, including function, cost, contract terms, time frames, constructability, operability, maintainability, environmental impact and safety. As we make design decisions we attempt to foresee the future, when our ideas become material reality and our design decisions are put into practice. Through this foresight we attempt to balance our many responsibilities. Arguably the foremost amongst these is safety.

And so as designers we stand at our point in time, trying to foresee all credible safety incidents that may occur on, in, around, and because of our designs, and to address them through our design decisions.

Unfortunately, despite our best efforts, this is an imperfect exercise. The best we can do is convince ourselves that we’ve not overlooked any critical safety issues, and that we have provided a design that includes all reasonable measures to address these critical issues. That is, no matter what happens in the future, we want to know (and demonstrate) that right here and now we are making diligent decisions, addressing safety and balancing all our other responsibilities.

In the end, although we use foresight, our decisions will be judged in hindsight. We need to consider how our decisions will be examined if (when) something goes wrong and someone gets hurt. In general this means that we need to show that during the design phase we had considered the potential for the incident (or had good reason to have missed it), and that all reasonable practicable design measures were included.

Designers developing good answers to these questions during the design phase is becoming more and more of a focus, not just for fear of litigation, but with the increased focus under the national Model Work Health and Safety legislation on the safety influence and responsibilities of organisations’ ‘officers’, which could very likely include engineers and architects.

So how can designers do this? Firstly, we need to demonstrate why we are confident that all credible, critical issues are identified at the design stage. A good approach to this is a vulnerability assessment. It provides a formal, high-level argument that all critical safety risks to all exposed groups in all project phases have been identified. Patrons falling into the lowered garden bed during car park use would seem to be quite foreseeable.

From there, any obviously reasonable measures must be implemented to address the identified risks. Measures commonly implemented by designers in similar situations are a very good guide to this. It may involve applying a design standard or guideline, or standard industry measures. This recognised good practice is the minimum that must be in place. It may be in the form of a specific design, performance requirements, or a general approach to similar issues, but it must be implemented.

In this instance, provision of a physical barrier to prevent people falling into a lower area adjacent to a foot trafficked area may me considered recognised good practice. Or perhaps there is a general design principle that steps or drop-offs should not be located at the end of ninety-degree car parking. The importance of knowledge sharing among designers is obvious.

The crucial final step then involves considering any further potential measures that may be implemented in addition to recognised good practice. At this point the range of other designer responsibilities can be added to the balance.  For any further potential measure, the benefit, in terms of risk reduction, can be balanced against the functional, financial, environmental, etc. implications to determine if the measure in question is justified.

For instance, signage warning of the lowered garden bed would have been a further potential measure. Selection of low-height mature plants for the garden bed to emphasis the lower ground level would also have been an option. The increased expense of signage or (for example) plant purchase and watering costs could then be balanced against the benefits provided by greater patron awareness of the drop-off.

This approach allows designers to take their diverse responsibilities into account while still ensuring good design safety decisions are made. It provides, through recognised good practice, a minimum level of protection against foreseeable risks for all exposed persons. It then provides financial efficiency by allowing designers to balance their other responsibilities against the benefits of any further options. And through this process, our design decisions can be carried forward into reality with the knowledge that we have exercised safety due diligence.