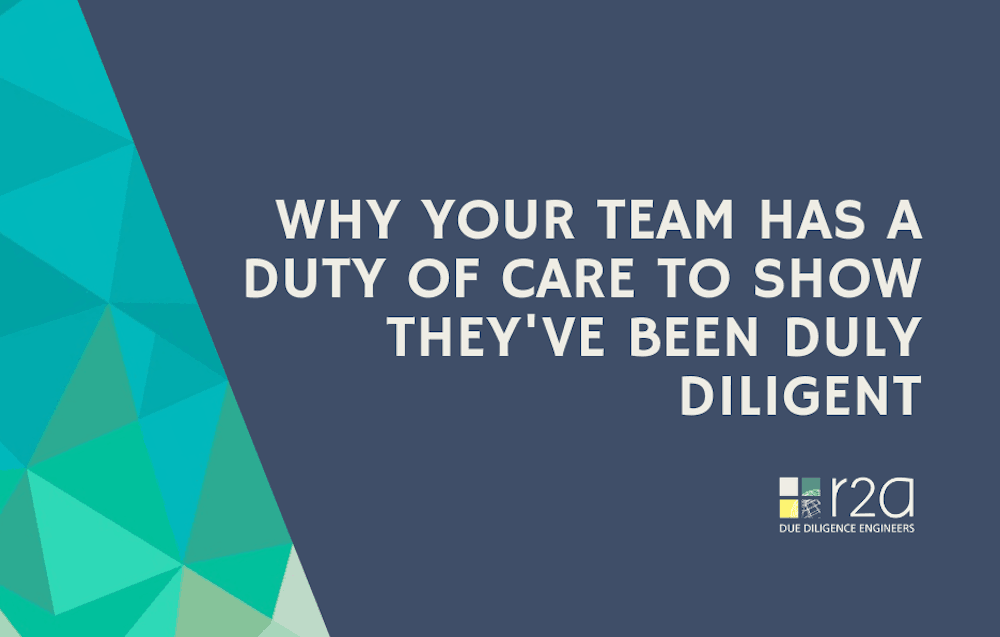 The last had the greatest representation of overseas presenters. In particular, Antonio Di Lieto, a senior instructor at CSMART, Carnival Corporation's Cruise ship simulation centre in the Netherlands. He mentioned that:

a recent judgment in Italian courts had reinforced the paramountcy of the due diligence approach but in this instance within the civil law, inquisitorial legal system.

This is something of a surprise. R2A has previously attempted to test ‘due diligence’ in the European civil (inquisitorial) legal system over a long period by presenting papers at various conferences in Europe. The result was usually silence or some comment about the English common law peculiarities.

The aftermath of the accident at the port of Genoa. Credit: PA

The incident in question occurred on May 2013. While executing the manoeuvre to exit the port of Genoa, the engine of the cargo ship “Jolly Nero” went dead. The big ship smashed into the Control Tower, destroying it, and causing the death of nine people and injuring four.

So far the ship’s master, first officer and chief engineer have all received substantial jail terms, as has the Genoa port pilot. It seems that a failure to demonstrate due diligence secured these convictions

And there are two more ongoing inquiries:

It's important to realise everyone involved -- the bridge crew, the ship’s engineer, ship certifier, marine pilot, and the port designer -- all have a duty of care that requires, post event, they had been duly diligent.

Are you confident in your team's diligent decision making? If not, R2A can help; contact us to discuss how.