Rights vs Responsibilities in Due Diligence 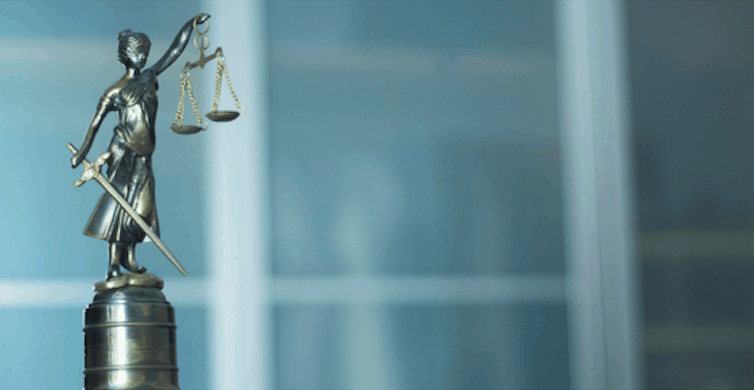 A recent conversation with a consultant to a large law firm described the current legal trend in Melbourne, notably that rights had become more important than responsibilities.

This certainly seems to be the case for commercial entities protecting sources of income, as particularly evidenced in the current banking Royal Commission (Royal Commission into Misconduct in the Banking, Superannuation and Financial Services Industry).

It seems that, in the provision of financial advice, protecting consulting advice cash flow was seen as much more important than actually providing the service.

Engineers probably have a reverse perspective. As engineers deal with the real (natural material) world, poor advice is often very obvious. When something fails unexpectedly, death and injury are quite likely.

Just consider the Grenfell Tower fire in London and the Lacrosse fire in Melbourne. This means that for engineers at least, responsibilities often overshadow rights.

This is a long standing, well known issue. For example, the old ACEA (Association of Consulting Engineers, Australia) used to require that at least 50% of the shares of member firms were owned by engineers who were members in good standing of Engineers Australia (FIEAust or MIEAust) and thereby bound by Engineers Australia’s Code of Ethics.

Responsibilities to clients were seen to be more important than shareholder rights, a concept which appears to be central to the notion of trust.